Vasileia is an Associate of the Firm, admitted to the Athens Bar Association in 2016. She joined the Firm initially in 2013 as Trainee Attorney at law and again in 2017 as an Associate Attorney.

Vasileia is mainly involved in Corporate, Commercial and Tax Law issues advising both corporate clients and private individuals in a wide range of issues in both domestic and international level.  She is also assists the team in drafting and negotiating commercial contracts and in Data Protection related matters.

Vasileia advises clients in Immigration Law cases including residence permit in connection with endeavours related to investments in the Greek territory. 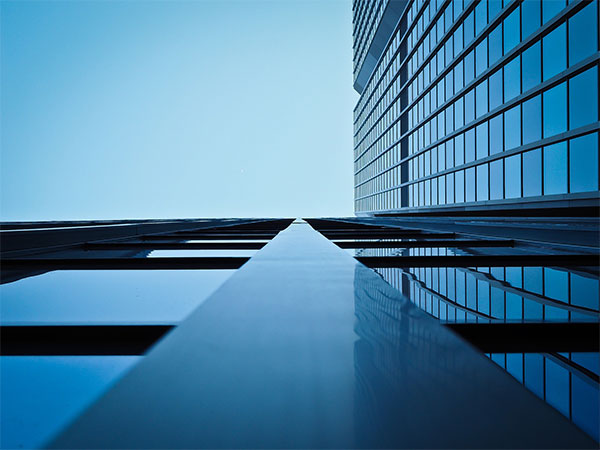 Our Mission is to provide our clients with a network of innovative legal solutions, excellent legal representation with dedication to quality.